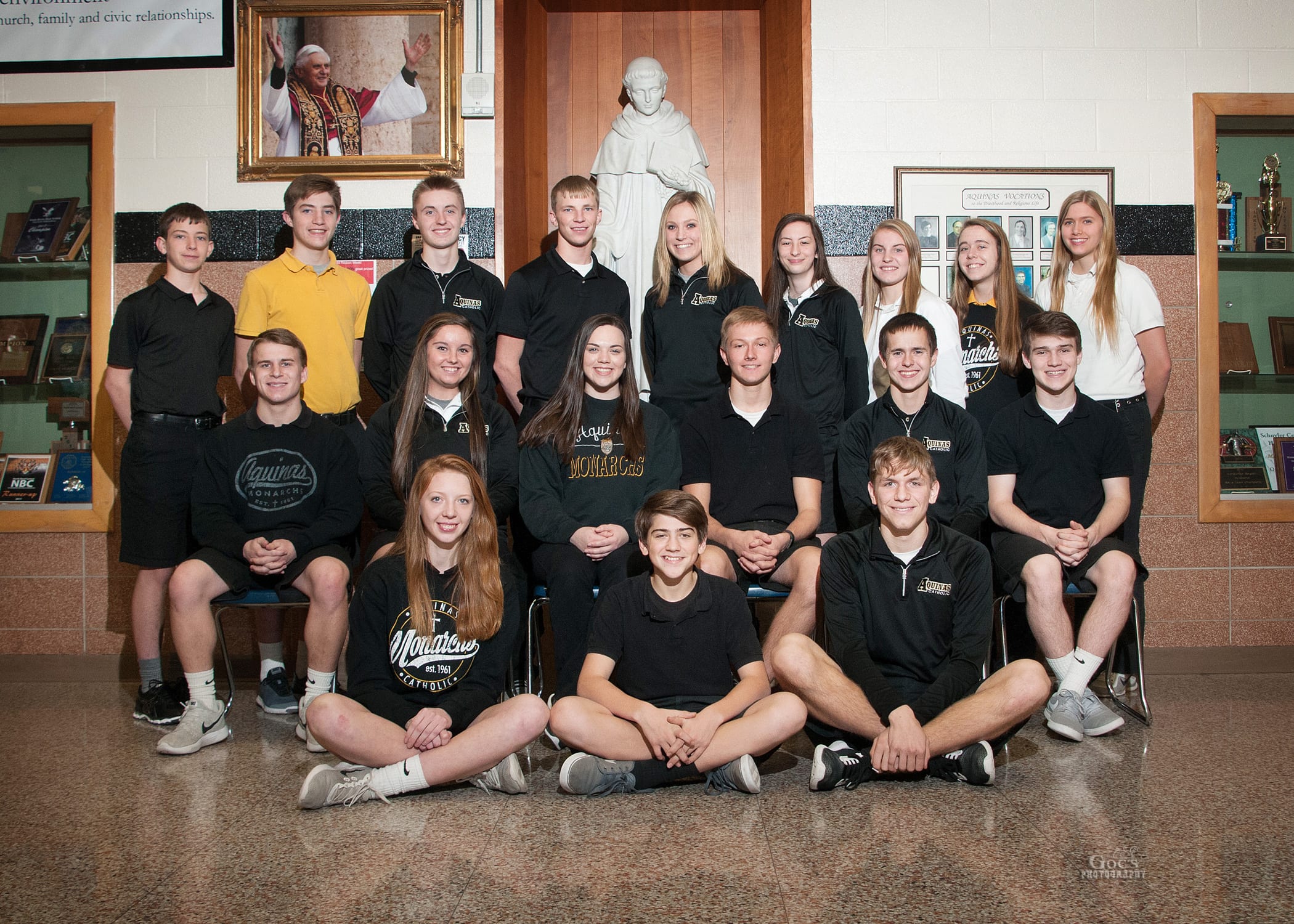 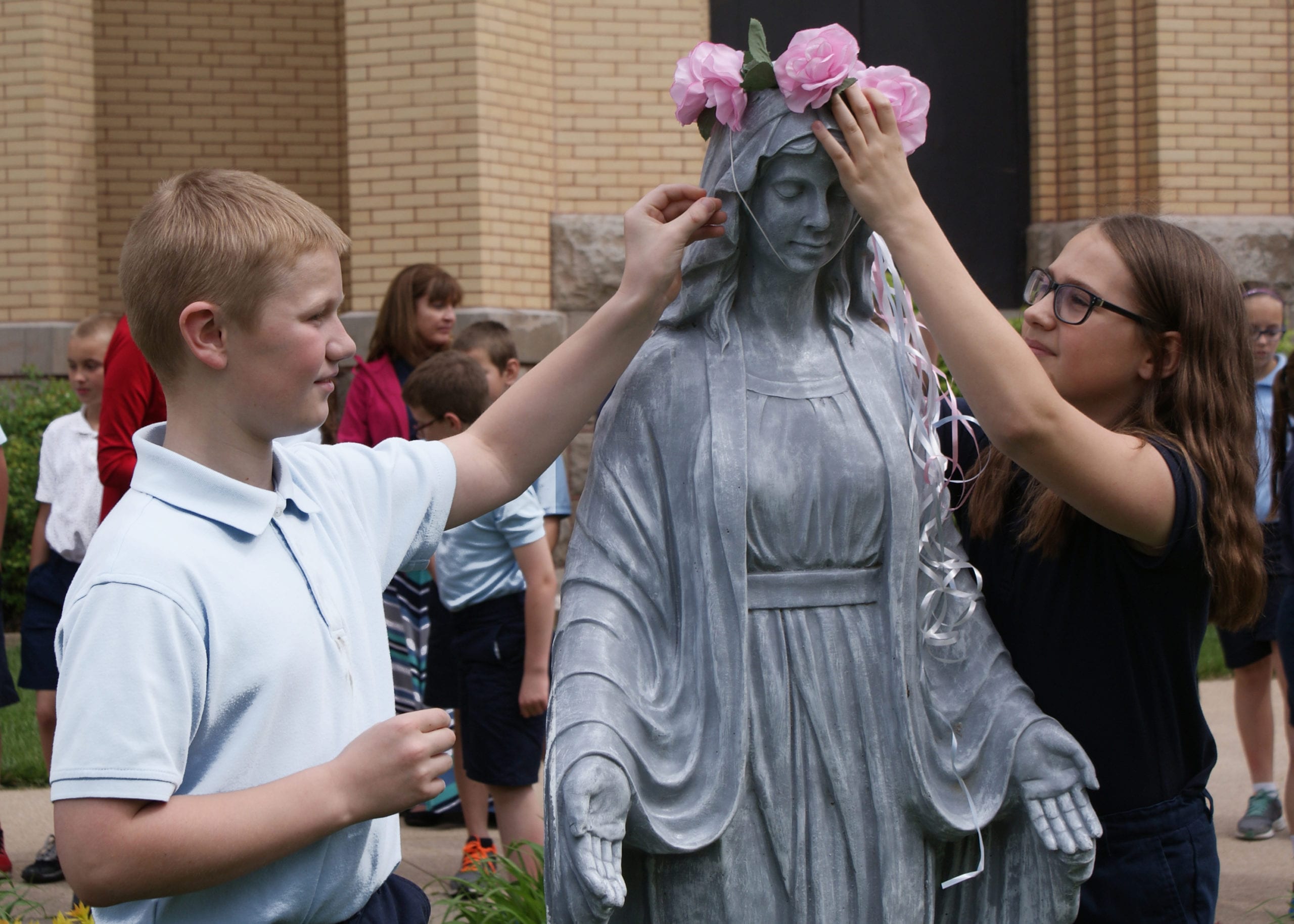 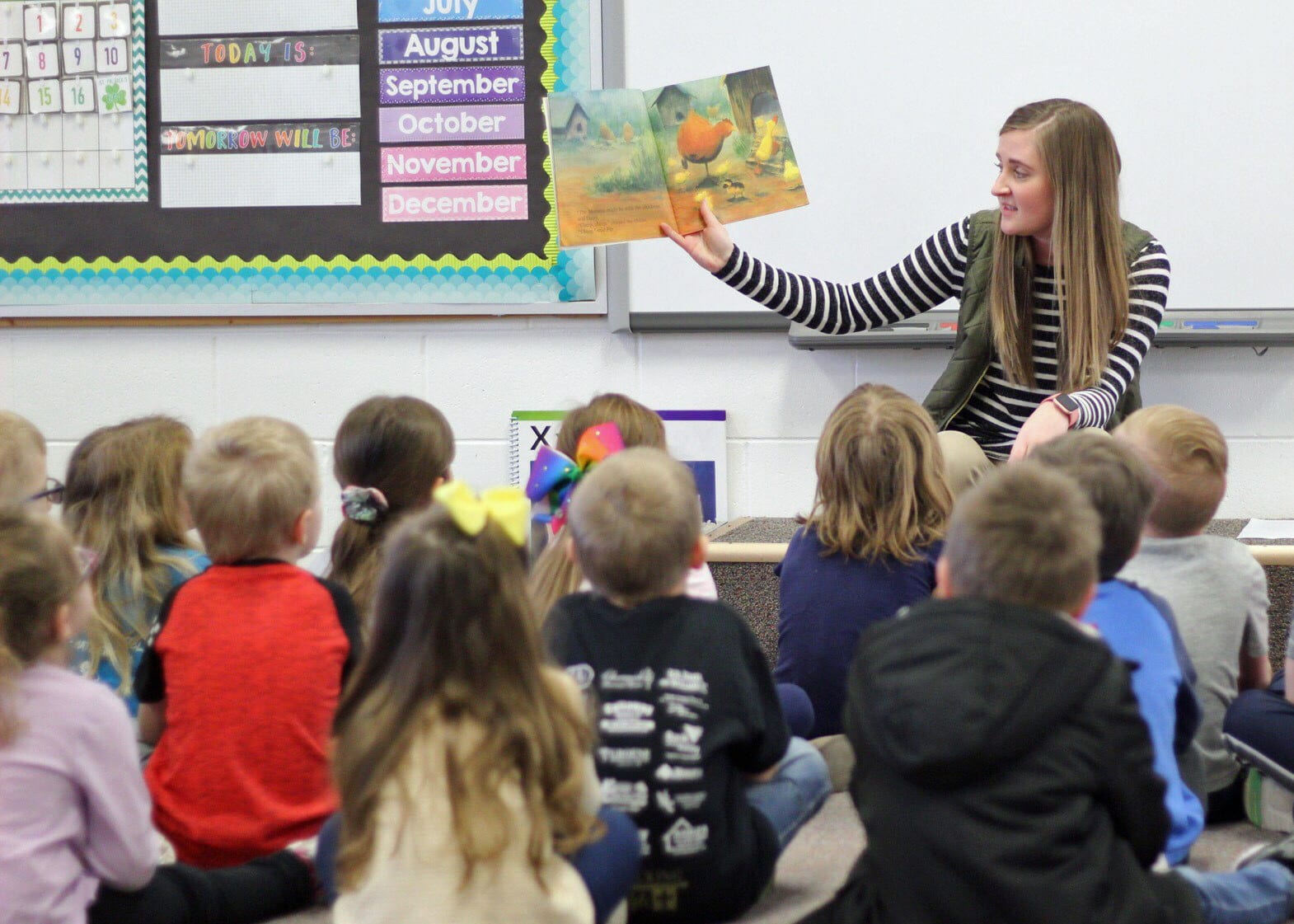 Aquinas Catholic Schools receives disbursements from the Foundation based on a five year average of the interest rate. Here are a couple of examples of what a gift to the Foundation could do based on a 4.5% rate of return.

Named Funds within the Foundation to memorialize a loved one or honor a family as these gifts are perpetual- the principal is never used- only the interest. Contact the Advancement Office at 402-367-3175 for more information

Shop at smile.amazon.com and Amazon donates 0.5% of your eligible purchases to the Aquinas Endowment Fund