Tickets: $100 Each
Enter for a chance to win

Winners drawn at Gold Rush.Need not be present to win! Tickets are sold at the Aquinas Office or through a Gold Rush Committee Member.

Gold Rush is Aquinas Catholic School’s annual spectacular fundraiser event. The idea for a dinner/auction fundraiser was brought to the attention of Fr. Conner by Russ and Diane Moravec. The first Gold Rush was held in 1998, with a Western theme. Donors helped to raise $30,000 that first year and the past few years we have raised over $250,000 during the evening.

Gold Rush begins with Mass, a silent auction, a served catered meal, and Live Auction. Winners of the bus raffle and the raffles available that night are announced during the Live Auction. Tickets for the Gold Rush are pre-sold and often sold out the first day. The funds raised from the Gold Rush are split between capital expenditures and teachers’ salaries. The final Blue Sky Auction benefits specific capital needs to continue providing excellent Catholic education in the Butler County area.

Thank you to all generous donors and participants that make Gold Rush such a success. To donate for Gold Rush or if you have ideas of items you would like to see on the auction, contact the Advancement Office at (402) 367- 3175. 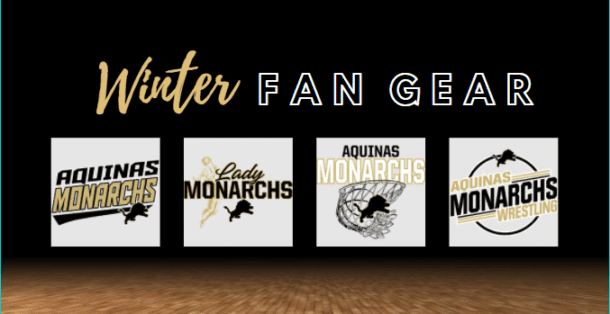